Make an Appointment With Dr. Davis

Dr. Rodney Davis, an internationally recognized expert in minimally invasive techniques for the treatment of urologic cancers, serves as professor and chairman of the Department of Urology.

Dr. Davis most recently served as a professor in the Department of Urologic Surgery at Vanderbilt University Medical Center and as chief of Urology at both the Tennessee Valley Veterans Healthcare System and Meharry Medical College in Nashville. He has specialized in minimally invasive techniques including laparoscopy and robotics in the treatment of urologic cancers.

A Malvern, Arkansas native, Dr, Davis graduated from Ouachita Baptist University in Arkadelphia. He was a medical student at UAMS in 1978 before graduating from Tulane University School of Medicine in New Orleans in 1982. Dr. Davis completed a residency in urology at Madigan Army Medical Center in Tacoma, Wash., and later completed a fellowship in urology at the University of Texas M.D. Anderson Cancer Center in Houston.

From 1996 to 2007, he was on the faculty of Tulane University’s Section of Urological Oncology, while also serving as chief of Urology at the Veterans Administration Medical Center in New Orleans. He was recruited to Vanderbilt, Meharry and the VA system in Nashville in 2007.

Dr. Davis also has served in numerous active and reserve military posts and medical leadership positions throughout his career. He is retired from the military but still holds the rank of colonel in the U.S. Army Reserve. His assignments have included Madigan Army Medical Center, the 47th Combat Support Hospital in the Persian Gulf in 1990-91, and the Task Force 399th Hospital in Al Asad, Iraq, in 2007. Among many military honors, he received the Army Meritorious Service Medal and the Global War on Terrorism Service Medal in 2007. 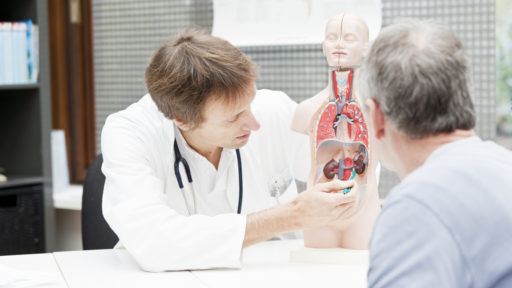 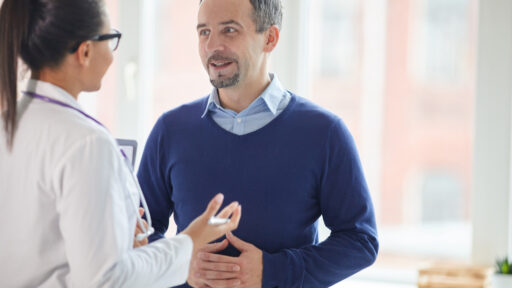 Genitourinary cancers only develop in the male reproductive system and adrenal glands that are a part of the GU tract.

Dr Davis each xamined my medical and translated to me the blood work he received from the lab. Then we talked about my overall health.

Everything always goes smoothly and right on time. In and out. Excellent.

Dr. Davis is always thorough and takes his time to listen and explain.

I finished the US needed prior to the visit and checked in more than an hour early to sit until my appointment time. Dr. Davis and his APRN, [NAME] , both reviewed the UltraSound and they called me back and conducted the visit so it was over before the actual scheduled time. Bonus was getting home earlier.

We were seen quickly and Dr.Rodney was very informative, detailed and caring.

Make an Appointment With Dr. Davis