Endometrial cancer is a disease that often presents early because women have symptoms early. Post-menopausal bleeding, for example, can a symptom of endometrial cancer. Any degree of post-menopausal bleeding is abnormal and should warrant investigation. If a woman has gone through menopause and two years later she has a little bit of spotting, she needs to see her healthcare provider. Even if it doesn’t come back, she needs to see someone because it can be that subtle. Fortunately for the majority of women, it is going to be early-stage at the time of diagnosis. Most women are cured with surgery. Not all, but most women with typical endometrial cancer can be cured at the time of surgery.

What do I Need to Know About Endometrial Cancer? Ask an Oncologist.

Uterine sarcoma is an uncommon form of uterine cancer that forms in the muscle and tissue that support the uterus.

Endometrial cancer screening is currently not recommended because no standard or routine screening test has been shown to be effective.

Search our clinical trials for those related to Uterine/Endometrial Cancer.

Note that every provider listed below may not perform or prescribe all treatments or procedures related to Uterine/Endometrial Cancer. Review each provider for availability.

Note that the treatment of Uterine/Endometrial Cancer may not be performed at every location listed below. The list may include locations where the treatment plan is developed during and after a patient visit. 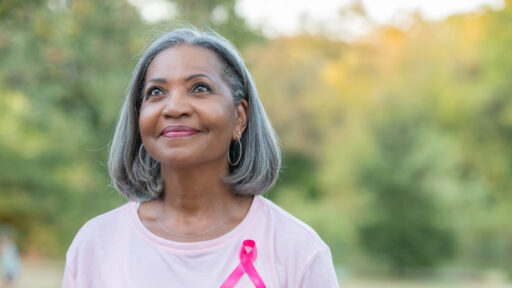 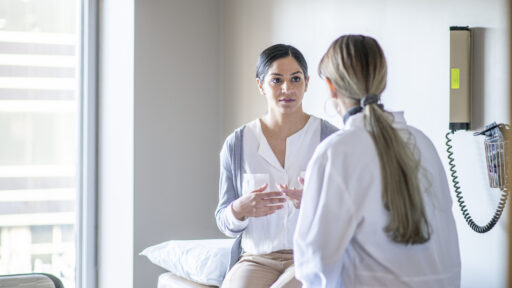 Areas of Expertise for Uterine/Endometrial Cancer

At UAMS Health, our gynecologists are highly trained to provide the best in medical treatment for every stage of a woman's life.