Dr. Ross graduated from the University of Arkansas for Medical Sciences (UAMS) in 2000. He completed his pediatric residency training at Wake Forest University in Winston-Salem in 2003. He completed a Neonatology fellowship at UAMS and Arkansas Children’s Hospital (ACH) in 2006 and then accepted an appointment in the UAMS College of Medicine as an Assistant Professor of Pediatrics in the Section of Neonatology.

In 2008, he assumed the role of Neonatal-Perinatal Fellowship Director until 2015.  He was promoted to Associate Professor with tenure in 2012 and promoted to Professor in 2020.  He is the Neonatology Section Chief at UAMS and ACH and holds the Walmart Endowed Chair in Neonatology.

He has received a number of professional recognitions including the Residency Educator of the Year in 2011, the Chris Hackler Award for Excellence in Medical Ethics at UAMS in 2013, the Ruth Olive Beale Award at ACH in 2019, and the 2020 UAMS Physician of the Year. 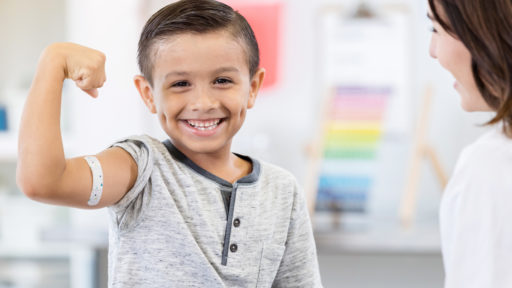 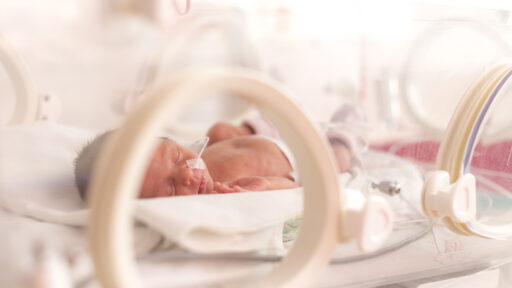 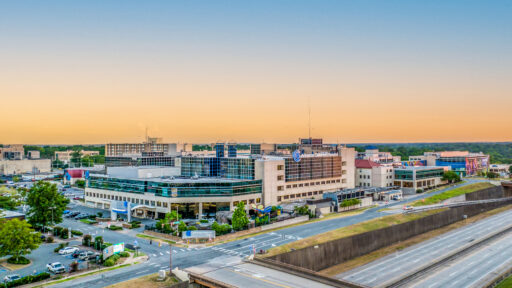