Is it hard for your child to sit still? Does your child act without thinking first? Does your child start but not finish things? If so, your child may have attention deficit hyperactivity disorder (ADHD). Nearly everyone shows some of these behaviors at times, but ADHD lasts more than 6 months and causes problems in school, at home and in social situations.

ADHD is more common in boys than girls. It affects 3 to 5% of all American children.

The main features of ADHD are

No one knows exactly what causes ADHD. It sometimes runs in families, so genetics may be a factor. There may also be environmental factors.

A complete evaluation by a trained professional is the only way to know for sure if your child has ADHD. Treatment may include medicine to control symptoms, therapy, or both. Structure at home and at school is important. Parent training may also help.

Attention-deficit/hyperactivity disorder (ADHD) is a behavioral disorder that typically begins in childhood and is characterized by a short attention span (inattention), an inability to be calm and stay still (hyperactivity), and poor impulse control (impulsivity). Some people with ADHD have problems with only inattention or with hyperactivity and impulsivity, but most have problems related to all three features.

In people with ADHD, the characteristic behaviors are frequent and severe enough to interfere with the activities of daily living such as school, work, and relationships with others. Because of an inability to stay focused on tasks, people with inattention may be easily distracted, forgetful, avoid tasks that require sustained attention, have difficulty organizing tasks, or frequently lose items.

Hyperactivity is usually shown by frequent movement. Individuals with this feature often fidget or tap their foot when seated, leave their seat when it is inappropriate to do so (such as in the classroom), or talk a lot and interrupt others.

Impulsivity can result in hasty actions without thought for the consequences. Individuals with poor impulse control may have difficulty waiting for their turn, deferring to others, or considering their actions before acting.

More than two-thirds of all individuals with ADHD have additional conditions, including insomnia, mood or anxiety disorders, learning disorders, or substance use disorders. Affected individuals may also have autism spectrum disorder, which is characterized by impaired communication and social interaction, or Tourette syndrome, which is a disorder characterized by repetitive and involuntary movements or noises called tics.

In most affected individuals, ADHD continues throughout life, but in about one-third of individuals, signs and symptoms of ADHD go away by adulthood.

Note that every provider listed below may not perform or prescribe all treatments or procedures related to Attention Deficit Hyperactivity Disorder (ADHD). Review each provider for availability.

Note that the treatment of Attention Deficit Hyperactivity Disorder (ADHD) may not be performed at every location listed below. The list may include locations where the treatment plan is developed during and after a patient visit. 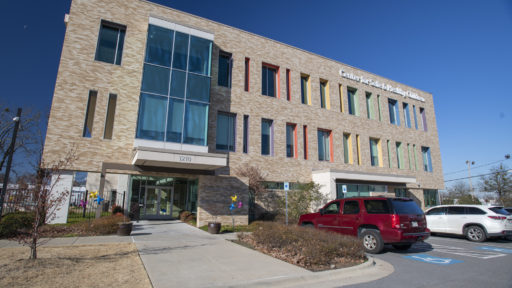 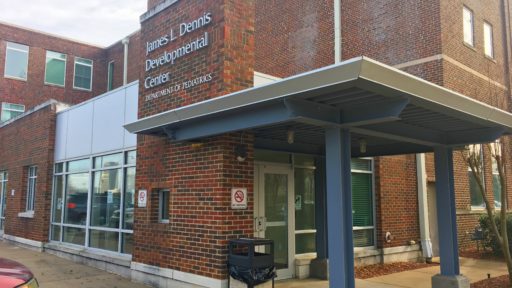 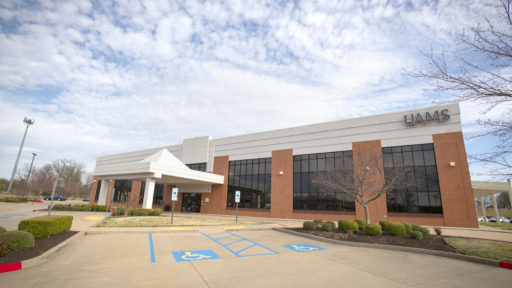 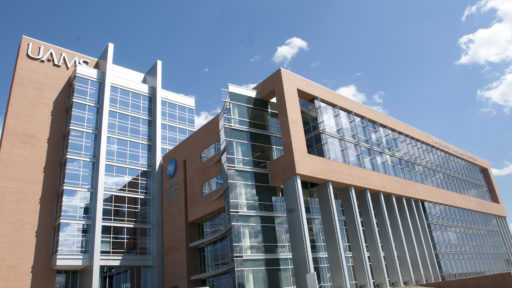