Dr. Rebecca Latch is an Associate Professor of Pediatrics and a Pediatric Hospitalist at University of Arkansas for Medical Sciences (UAMS) and Arkansas Children’s Hospital. Dr. Latch also serves as the Director of Medical Student Education and the Pediatric Clerkship Director for the Department of Pediatrics.

Dr. Latch received her medical degree from UAMS in 2000 and went on to complete her Pediatric residency there in 2003. She served as chief resident in 2003-2004 and then joined the UAMS faculty as a member of the Pediatric Emergency Medicine Section in 2004. In 2009, she added a co-appointment to the Pediatric Hospital Medicine Section. Dr. Latch is board certified in Pediatrics and a member of the American Academy of Pediatrics and the Council on Medical Student Education in Pediatrics. 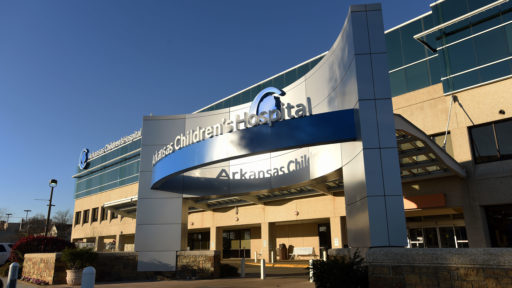