Dupuytren’s contracture is a benign condition, named for the doctor who first described it. Using our hands to grasp a tool or offer a round of applause are simple tasks made possible by the presence of a tissue just beneath the skin called palmar fascia. In some cases, the palmar fascia turns into lumps, cords and nodules. That progression over time pulls the fingers into the palm, making a person unable to open his or her hands. 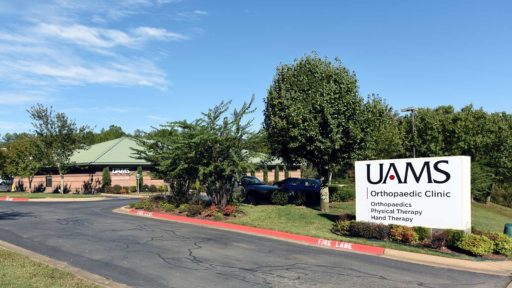 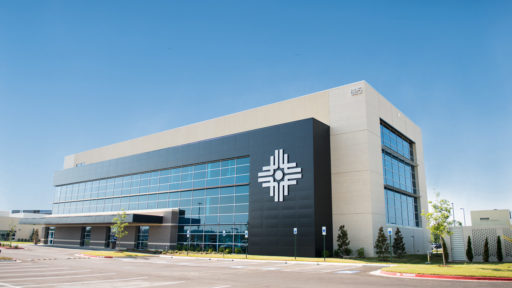 Request an appointment by contacting a clinic directly or by calling the main UAMS appointment line at (501) 686-8000.