Make an Appointment With Dr. Hassan

Dr. Yusuf Hassan graduated from the King Edward Medical College in Lahore, Pakistan, in December 1987. After some training in Pakistan, he completed an internship and residency program in the United Kingdom in February 1994, followed by a chief residency in 1995.

Dr. Hassan continued his training and moved to Houston, Texas, in July 1995, where he completed residency and another chief residency. He practiced in Dallas at the University of Texas Southwestern Medical School and Veterans Affair North Texas Healthcare System from October 2000 to May 2006. Dr. Hassan then completed two additional fellowships and practiced in Arizona and Pakistan. Dr. Hassan joined UAMS in 2020. 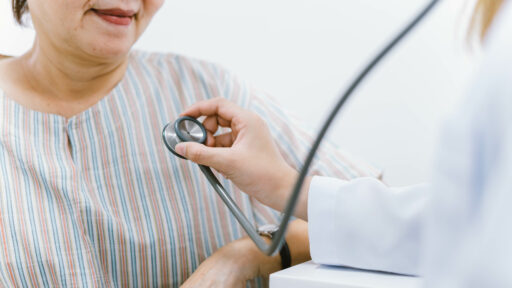 Trust your heart to the expert cardiologists, interventional cardiologists and heart surgeons here at UAMS. Your heart is safe in their expert hands.

Recommend Provider
4.7 out of 5
Listened Carefully
4.5 out of 5
Knew Important Medical History
4.0 out of 5
Gave Enough Information about Health and Treatment
4.3 out of 5
Trust Provider
4.5 out of 5

I definitely trust Dr. Hassan with my cardiac care. He is knowledgeable and tells it like it is. He listens to my concerns and addresses them. The nurse I saw today; [NAME] was very kind helpful.

Still waiting for an appointment for a required procedure.

You all did excellent. I thank you.

Everyone was very courteous! I got call backs on the information for my next visit! All my questions were answered and I also was provided phone numbers to answer any questions I had after I left. Thank you UAMS!

Make an Appointment With Dr. Hassan