Make an Appointment With Dr. Assem

Dr. Sarah Assem is a native Arkansan and University of Arkansas graduate earning a bachelor of science in biology in 2007. She went on to earn a medical degree with high honors in 2011 from the Ross University School of Medicine. She completed her internal medicine residency in 2015 at the UCLA-Kern Medical Center, serving as chief resident during her final year. Dr. Assem received the Department of Medicine’s Chairman Award as well as the Community Service Award in 2015.

Before coming back to Arkansas, she practiced in Vancouver, Washington, initially as a hospitalist physician at Peacehealth Southwest Medical Center and then as an outpatient Internist at the Vancouver Clinic for several years. During this time she was appointed clinical faculty positions at Washington State University and the University of Washington and helped teach medical students during their 3rd and 4th years. Through the partnership of Vancouver Clinic and Legacy Health, Dr. Assem was intimately involved in the formation and accreditation of the Legacy Salmon Creek Internal Medicine Residency, which matched its first class in 2022. She served as the core faculty for Diversity, Equity, Inclusion and Social Determinants of Health. While in Vancouver, Dr. Assem engaged in community panels, grand rounds and many other platforms discussing and formulating strategies to tackle health inequities in the area.

Dr. Assem finds real joy teaching not only about medicine, but the importance of being a socially aware physician in the 21st century. Being a first-generation Iranian-American is at the core of Dr. Assem’s existence. Through her own struggles while growing up in Farmington, AR, and watching those of her parents, she has been an advocate for the equal treatment of the underrepresented, paying particular attention to communities who have endured significant generational trauma for centuries. She hopes to build relationships with local community groups and health organizations to create pipeline programs for area youth who desire to become physicians in the future. She also hopes to train and retain high-quality residents to stay in NWA after graduation to help serve the rapidly growing population of the area. 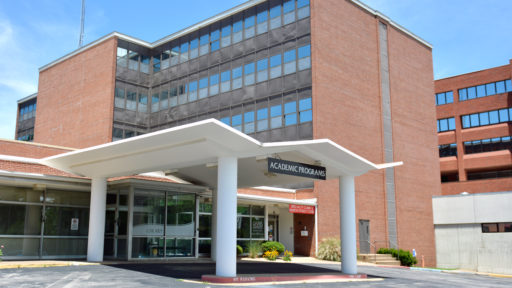 Make an Appointment With Dr. Assem