Make an Appointment With Dr. Kirsch

Dr. Jeffrey P. Kirsch has a large diverse otolaryngology practice and sees a variety of otolaryngology conditions, including ear disorders, thyroid and parathyroid disorders, head and neck cancer, sleep apnea, and voice disorders. He has a special interest in nasal and sinus conditions.

Dr. Jeffrey P. Kirsch is originally from West Central Illinois. He earned a bachelor of science in psychology with departmental distinction from the University of Illinois. He then attended Tulane University School of Medicine in New Orleans. Thereafter, he undertook two years of preliminary general surgery residency at Baylor University Medical Center in Dallas before returning to Tulane for an additional four years of residency in otolaryngology – head and neck surgery. After seven years practicing with Park Central Institute in St. Louis, Missouri, he relocated to Conway in 2001, at which time he founded the Ear, Nose & Throat Center of Conway. 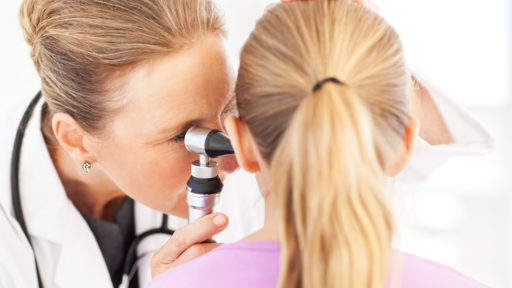 Recommend Provider
4.8 out of 5
Listened Carefully
4.5 out of 5
Knew Important Medical History
4.3 out of 5
Gave Enough Information about Health and Treatment
4.6 out of 5
Trust Provider
4.7 out of 5

I had to wait a long long time but I cud understand bc yall r getting new floors!

I have been going to this doctor for 7 years. Very professional and thorough

Love Dr Kirsch and his staff.. very professional and knowledgeable.. kind & respectful.. in and out in a timely manner

Had an appointment at [TIME] apparently doctor was running behind or something as I wasn't seen until much later than the schedule appointment time. Doctor took the time to try and see what was going on and why I'm having muffed hearing. Still no results as to what the issue is but concerned.

Dr Kirsch is absolutely brilliant and so articulate. He is my lifesaver. He performed a thyroidectomy which relieved the extreme pain that I was experiencing. He is one in a million. I met Nurse Carrie for the first time. She is very personable and thorough. She was so sweet and nice and I felt so Comfortable. I'm thrilled to be a patient of Dr Kirsch's. [PATIENT]

Make an Appointment With Dr. Kirsch