Make an Appointment With Dr. Sandlin

Adam Sandlin, M.D., is an Assistant Professor in the Department of Obstetrics and Gynecology at the University of Arkansas for Medical Sciences (UAMS). Dr. Sandlin is also the Assistant Maternal-Fetal Medicine Fellowship Director. Dr. Sandlin completed his medical degree from UAMS in 2007. He completed his residency in the UAMS Department of Obstetrics and Gynecology in 2011 as well as a fellowship in Maternal-Fetal Medicine in 2014.

Dr. Sandlin has researched and presented on multiple topics, including fetal growth restriction, the morbidly adherent placenta, amniotic fluid volume, and issues contributing to maternal mortality. He has an interest in surgical obstetrics and fetal intervention. He has performed the most surgeries in the state of Arkansas for pregnant patients with a morbidly adherent placenta (placenta accreta, increta or percreta).  He performs in utero procedures for fetal intervention such as percutaneous umbilical cord blood sampling (PUBS), intrauterine fetal blood transfusions, as well as other ultrasound-guided fetal procedures. He is a member of the American Congress of Obstetricians and Gynecologists and the Society of Maternal-Fetal Medicine. 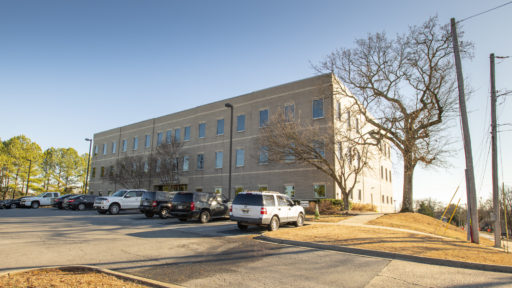 This location is temporarily closed. It will remain closed until further notice. 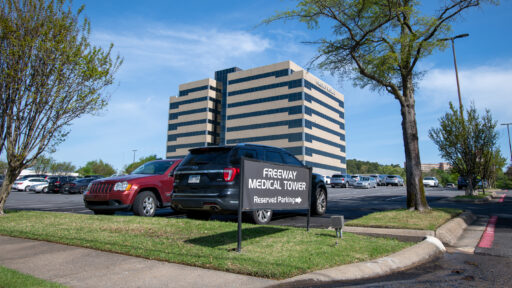 Explained Things Clearly
5.0 out of 5
Listened Carefully
4.7 out of 5
Knew Important Medical History
4.4 out of 5
Gave Enough Information about Health and Treatment
4.6 out of 5
Trust Provider
4.6 out of 5
Recommend Provider
4.8 out of 5

Best doctors and care! Would recommend to everyone I know! Very respectful doctors and nurses!

I cannot say enough nice things about Dr Sandlin. I felt completely confident in the care he provided me and my baby. He is extremely knowledgeable in his field, he was kind to listen to all the ramblings of a nervous mom to be, and I never felt rushed. He is an amazing doctor!!

Dr Sandlin has always been amazing, all of the staff at this clinic are. I would not trust anyone else the way I trust them. I would 100% recommend them to anyone I meet. I appreciate all the care and attention they put in to everything they do. They truly love what they are doing and it shows.

Sandlin and the nursing staff are the best. I'm so grateful to be Sandlin' patient

Make an Appointment With Dr. Sandlin