A concussion is a form of mild traumatic injury to the brain that is the result of a blow to the head or a hit to the body that causes your head to hit something with so much force that your brain shakes inside your skull.

Concussions are sometimes described as “mild,” however, any level of concussion is a serious issue and should not be treated lightly. Even if it is not considered “life-threatening,” a concussion could lead to serious side effects.

Treatments and Procedures Related to Concussion

Note that the treatment of Concussion may not be performed at every location listed below. The list may include locations where the treatment plan is developed during and after a patient visit. 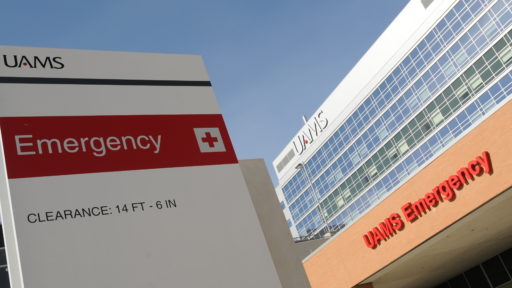 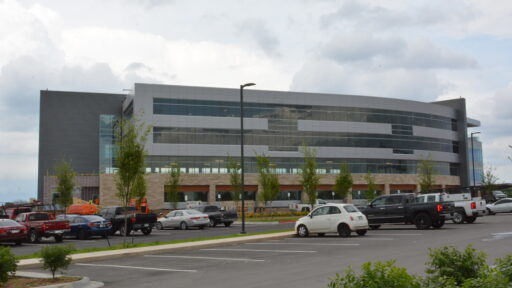 Areas of Expertise for Concussion