Normally, when you are injured and start bleeding, a blood clot forms to stop the bleeding quickly. Afterwards, the clot dissolves naturally. To be able to make a clot, your blood needs blood proteins called clotting factors and a type of blood cell called platelets. Some people have a problem with clotting, due to another medical condition or an inherited disease. There are two types of problems:

Sometimes bleeding can cause other problems. A bruise is bleeding under the skin. Some strokes are caused by bleeding in the brain. Severe bleeding may require first aid or a trip to the emergency room.

Note that every provider listed below may not perform or prescribe all treatments or procedures related to Abnormal Uterine Bleeding. Review each provider for availability. 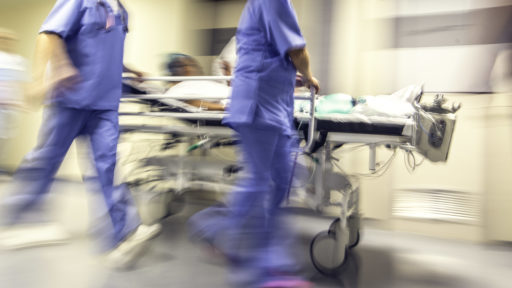 At UAMS Health, our gynecologists are highly trained to provide the best in medical treatment for every stage of a woman's life.