Dr. Michael Beheshti currently serves as the Chief of Radiology at Central Arkansas Veterans Healthcare System (CAVHS). He earned his medical degree from the University of Utah College of Medicine in 1984. He did his diagnostic radiology and interventional radiology training at Yale University School of Medicine in Connecticut. He also served as a Lt. Colonel in the United States Air Force from 1984-1997. Dr. Beheshti received his Certificate of Added Qualifications in Vascular and Interventional Radiology in 2010. 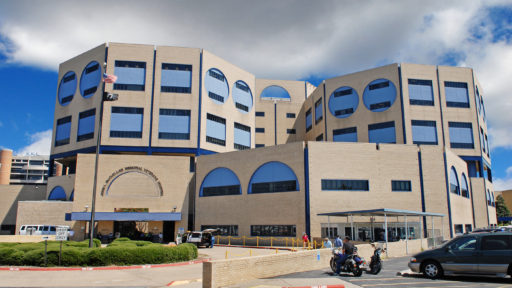