Make an Appointment With Dr. Siddiqi

Dr. Humza Siddiqi is a graduate of Baqai Medical University in Karachi, Pakistan.  He spent six years as a general physician in the North Karachi Hospital.  In 2012, he began a Family Medicine internship at the UAMS AHEC in Pine Bluff, Arkansas.  In 2013, Dr. Siddiqi began a Family residency at the same facility and was chief resident from 2014 – 2015. After graduation, he enrolled in the Geriatrics Fellowship Program the the UAMS Donald Reynolds Institute on Aging.  Upon completion in 2016, he became an assistant professor in our UAMS Geriatrics department.  He currently sees patients in the Thomas & Lyon Longevity Clinic, and in our affiliated nursing homes. 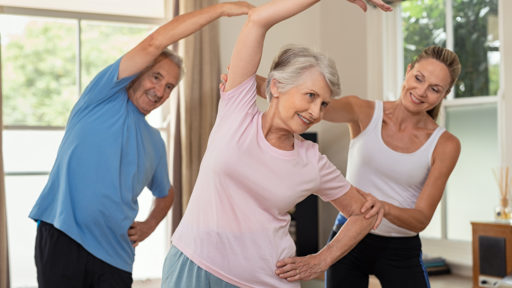 As your body matures, we want to give you the medical tools and resources you need to stay healthy and active. 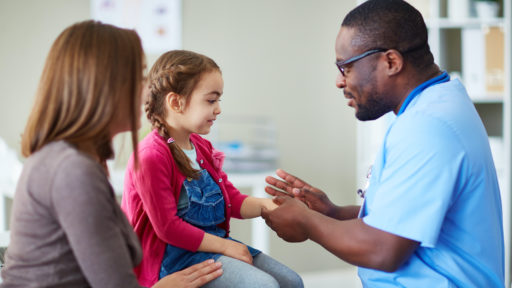 Seeing a primary care provider is a great way to get healthy and stay that way. Let a UAMS Health provider get you to a better state of health. 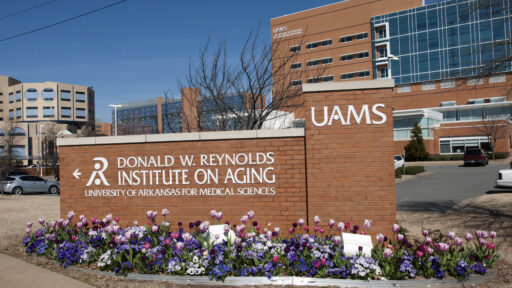 Recommend Provider
4.8 out of 5
Listened Carefully
4.7 out of 5
Knew Important Medical History
4.5 out of 5
Gave Enough Information about Health and Treatment
4.6 out of 5
Trust Provider
4.7 out of 5

I'm not sure. It was a busy day and seemed to be short staffed therefore there was not much time spent with each client but I was not worried because although they seemed rushed and short staff the were all very professional and seemed to care about each of our professsion conduction. Thanks!

Medications not reviewed - who's job is that-

The services provided by Thomas and Lyon Longevity Clinic are truly superb! My wife and I are both patients of the clinic. I had an appointment with my primary care physician, Dr. Humza Siddiqi this week. He is without a doubt one of the very best physicians I have seen throughout my long life (I am now 80). The entire Clinic operation so far as I can tell is outstanding. I am so happy that I learned of the Clinic and my wife feels the same.

I am always completely satisfied with my visits to UAMS!

Make an Appointment With Dr. Siddiqi